I am in possession of a wonderful gift. A gift above all others: I have known such perfect love. For I am an angel's mother. 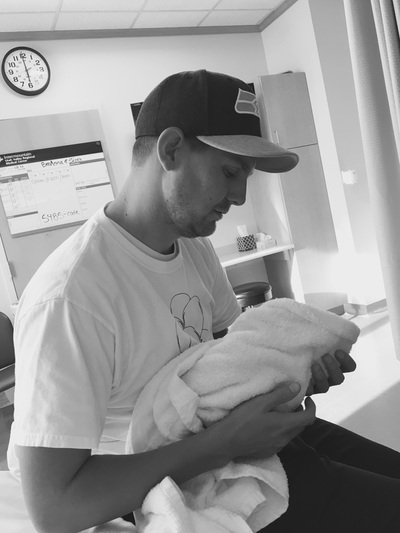 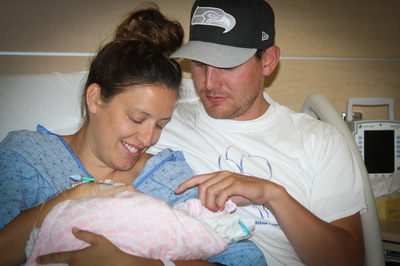 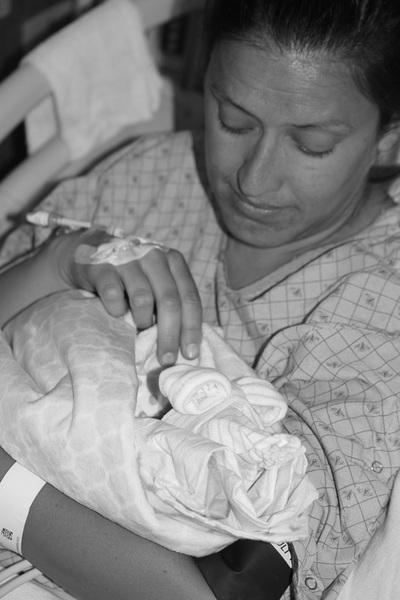